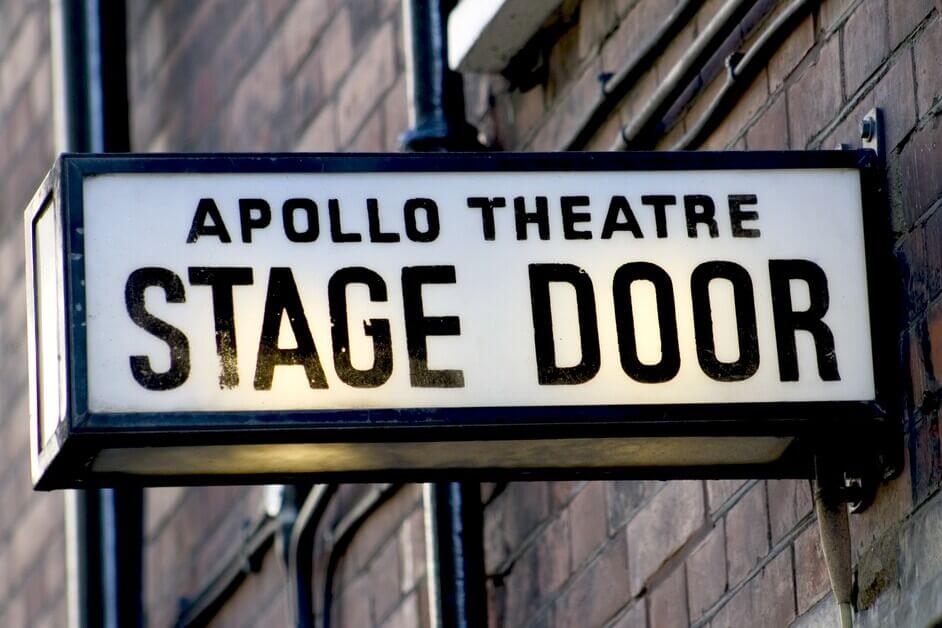 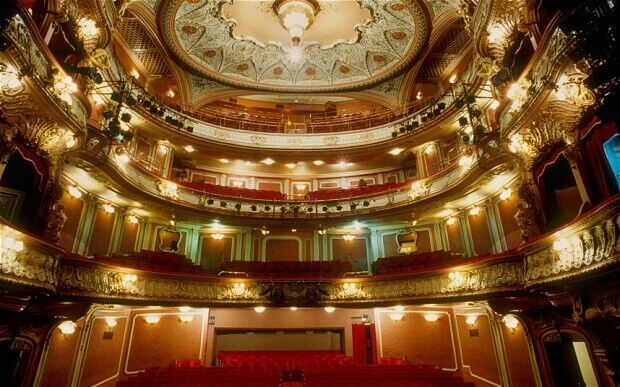 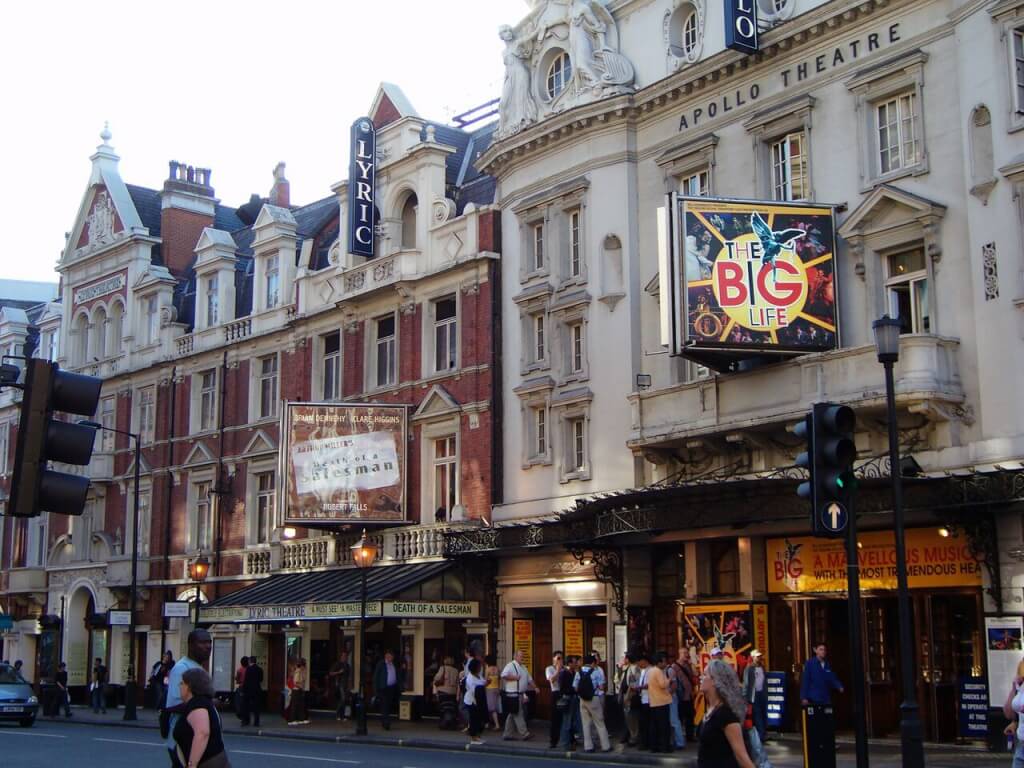 Shaftesbury Avenue, one of the most famous roads in London’s Theatreland is the location of The Apollo Theatre, which has presented some of the world’s finest playhouse theatre.

During the 1970s and 1980s the theatre hosted many comedy performances including Middle Aged Spread (1980) with Richard Briers and Paul Eddington.

The venue is a smaller West End playhouse and has around 30 distribution boards, located both front of house and back stage. These are broken up into primary power and secondary lighting.

Tech Ent Services carried out the inspection and testing to each distribution board as found, along with secondary lighting and all sub mains to two number 315A service heads.